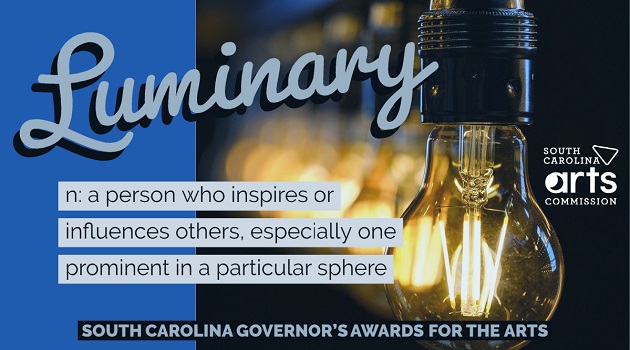 A state agency created by the South Carolina General Assembly in 1967, the SCAC works to increase public participation in the arts by providing grants, direct programs, staff assistance and partnerships in three key areas: arts education, community arts development, and artist development. Headquartered in Columbia, S.C., the SCAC is funded by the state of South Carolina, by the federal government through the National Endowment for the Arts, and other sources.