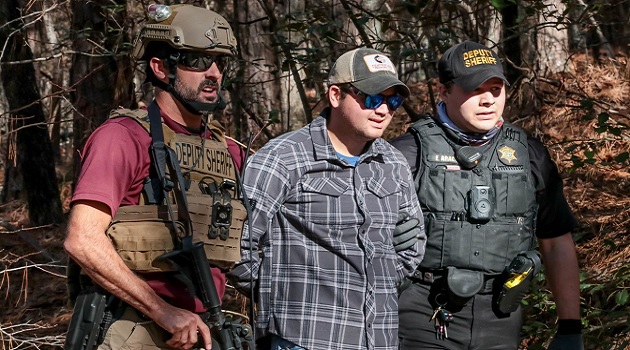 A multi-agency drill led by the Richland County Sheriff’s Department (RSCD) and simulating an active shooter scenario with mass casualties was conducted on the campus of Columbia International University, Tuesday, Dec. 14.

“This is, of course, not the first time our various agencies have worked together, nor is this the first time our department has conducted and led multi-agency active shooter drills,” said Richland County Sheriff Leon Lott. “But practice makes perfect. And our ability to coordinate efforts in a reality-based incident such as this where time is of the essence and lives are at stake is key.”

According to RCSD officials, the exercise – though involving the simulated “catastrophic loss of life” – proved successful in terms of planning, implementation, standardization of response, extra-agency communication, and post-event evaluation.

“This builds confidence among our agencies and better enable us to work more quickly and effectively together as a joint team,” said Lott. “The exercise demonstrated our strengths, and it allowed us to recognize any potential weaknesses needing to be addressed going forward.”

Like previous and similar RCSD-led drills, the active shooter exercise was launched with a little-to-no pre-incident warning in order to test the response time and preparation of teams like RCSD’s Special Response (tactical) Team. 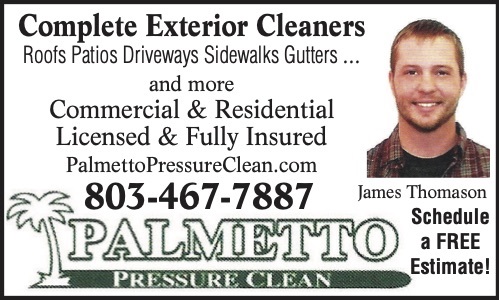