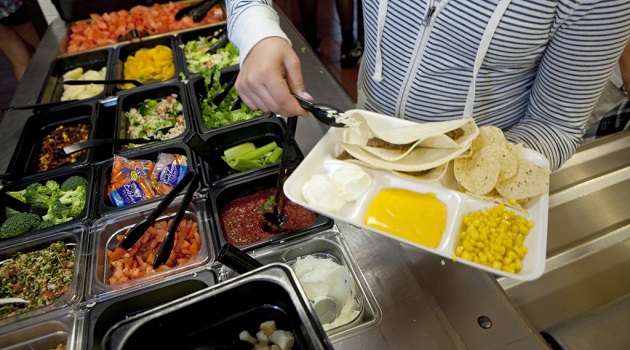 Those eye-popping numbers were received in a report at the August 5 school board meeting. District officials said the debt is not from free and reduced fee eligible families, but from full-pay families.

When asked about what caused the huge debt, Chief Financial Officer Harry Miley said it is an accumulation of overdue bills that goes back several years.

He said the problem was fueled by the district’s decision a couple of year ago to discontinue turning the debts over to a collection agency. Some families were annoyed that once they made their payments, they faced additional charges required by the collection agencies.

So, the district decided to take on the burden of collecting missed payments. But it didn’t handle the task very well and the debts started growing.

Miley said the district decided to take new action to solve the problem as the debts continued to build.

“We could hire new teachers with that amount of money,” he said.

The district’s plan to collect the debt calls for sending a series of letters to any family that owes $100 or more. The first of four letters encourages them to pay, or at least contact the district about the debt. If the district does not receive a response by the time of the fourth letter, the family will be informed that the debt will be sent to a collection agency.

The first letter was sent out June 27. The final letter is scheduled to go out August 16.

More than 900 letters were sent out initially. So far payments totaling $9,137 have been received from 197 accounts.

The district is collaborating with social workers to assure no accounts are sent to the collections agency where there may be special circumstances.

Miley said making payments is easy for Richland 2 families who can pay through an on-line system using their credit cards.

In other action, the board received a report on the use of the R2i2 Conference Center and some proposed new regulations governing the facility, which has become a popular site for public meetings, weddings, reunions and corporate gatherings. In 2018 the center was the site of 478 events. Nearly 50 of those events generated rental revenues for the district totaling $92,895.

The board also continued a yearly evaluation of Superintendent Baron Davis.

Davis has served in that post since 2017. Last year he received a “distinguished” evaluation for the 2017-2018 School Year. His contract was extended one year to 2021.

Results of the evaluation are expected to be made public at the next board meeting.