By: John
In: Government, Health 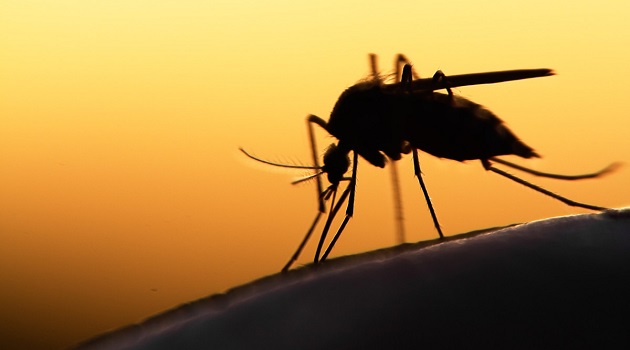 While the presence of the virus was detected in these two areas, residents Countywide are advised to take precautions to prevent mosquito bites and eliminate standing water on their property where the insects can breed.

“We strongly encourage everyone to take personal protective measures even though they may not be within the specific areas we mentioned,” said Tammy Brewer, Manager of Vector Control for Richland County. “Just because those sites have been identified as positive doesn’t mean they are the only sites with West Nile Virus present.”

The virus was identified in the two areas during mosquito collections as part of Vector Control’s routine surveillance work. Vector Control plans to spray the immediate and surrounding areas where the virus was detected. Spraying is expected to start as weather permits. When a spray truck is in an area, residents should remain indoors to allow the driver to thoroughly cover the area. Spraying typically begins around midnight in urban areas.

To reduce the risk from mosquitoes, residents should check their property and empty water from containers where mosquitoes can breed. When outside, take protective measures – including using repellents according to label directions and wearing long sleeves and pants.

Additionally, someone who finds a dead bird (generally tree-perching or songbirds) in Richland County should contact Vector Control. The bird should appear to be in good condition and not killed another way, such as a being attacked by a cat or hit by a vehicle.

How to collect a dead bird:

• Wear protective gloves or use plastic bags over the hands. Do not touch a bird with bare hands.

• If using plastic bags, double-up the bags and invert them over the bird; pick up the bird and pull the bags over, as if picking up pet waste.

• To preserve the bird for testing, seal the bird in a clear, zipper top bag and put the bag on ice.

Brewer said residents should take necessary steps to avoid mosquitoes, but not to be alarmed.

“This is normally the time of year when we see a rise in West Nile Virus activity,” she said.

For more information on bird testing, visit the S.C. Department of Health and Environmental Control at scdhec.gov and navigate to the bird testing page.