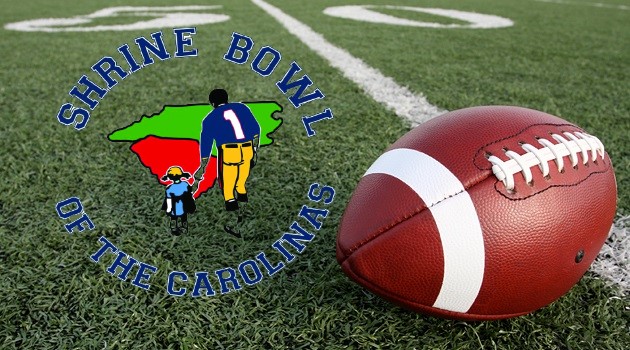 Six Lexington-Richland School District Five football players have been selected to the Shrine Bowl of the Carolinas roster.

“Nick is a Player of the Year candidate and is also an All-American candidate as he is presently 2nd in the nation in tackles,” Irmo High School Coach Aaron Brand said. “He is the leader and the force that drives Irmo football. We are super proud of his accomplishments. He is just getting started. Nick is committed to play football at the University of South Carolina and we wish him well.”

Chapin High School coach Justin Gentry said, “Both Zavier and Chase are 4-year starters for our football team and each of them were selected as a team captain by their peers. Zavier has broken the school receiving records at Chapin High School. I couldn’t be prouder of him as he has grown as a player and a young man and I am very excited to watch him continue his career. Chase has been an integral part of our offensive success over the years playing his offensive line positions. Chase has a very bright future ahead of him and I look forward to watching his career develop over the next few years. I am very proud of what he has accomplished on the game field as well as off the field.”

Hosted annually at Wofford College’s Gibbs Stadium in Spartanburg, the Shrine Bowl will not be played for the second straight year due to the COVID-19 pandemic. Shrine Bowl coaches convened to select 44 players from both North and South Carolina as a way of honoring members of the Class of 2022.