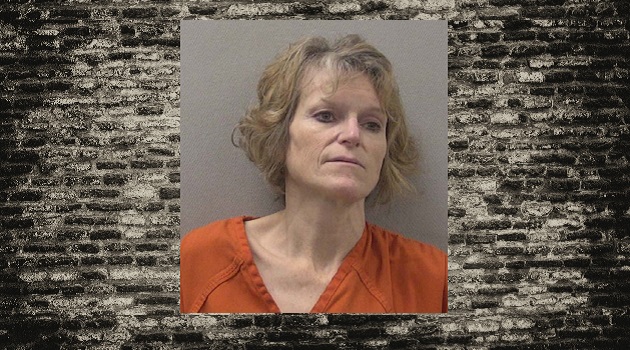 Kimberly C. Wooten, age 56, pled guilty but mentally ill to the charge of Arson – 2nd degree and was sentenced to 25 years, suspended upon the service of 17 years incarceration. Wooten pled to burning down a home under construction located at 265 Wessinger Farms Road in the Chapin area of Lexington County which occurred on September 15, 2019. Under South Carolina law, this is a “no parole” offense and Wooten must serve at least 85% of the sentence.

Wooten is a serial arsonist with six (6) prior arson convictions from Richland County in 2008 for intentionally burning residential dwellings in the Irmo area. She served an active sentence of 13 years in the S.C. Department of Corrections before being released and then re-offending in 2019 with new arson charges in Lexington County.

During the sentencing hearing, Lexington County Fire Chief Mark Davis addressed the court regarding the ongoing threat that Wooten poses to the community. Chief Davis also expressed profound concern for the safety of all firefighters who risk their lives while battling arson crimes. Multiple firefighters responded to the fire at Wessinger Farms Road and entered the structure to fight the fire.

“My investigation revealed Wooten to be South Carolina’s most prolific serial arsonist and she has already proven that she will commit these acts of arson again since she re-offended after spending years in prison.”