By: John
In: Business, Government 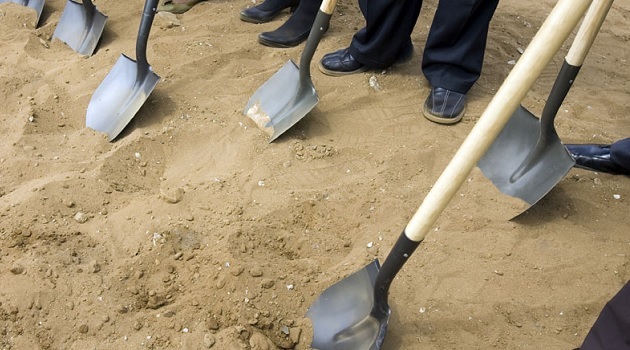 Richland County recorded its best year for economic development in 2020, as a new annual report released this week illustrates.

For 2020, the County recorded $638 million in new capital investment, an amount more than twice as high as the previous best year since consistent records have been kept. That tally includes eight companies that announced a total of 1,377 new jobs in Richland County.

“Richland County has accomplished so much in the area of economic development, and the efforts we’ve undertaken to attract companies here helped put us in good position to weather the economic upheaval of the past year,” said Paul Livingston, County Council chair. “It is exciting that so many top-notch companies made the decision to invest in our community and our people.”

Among the highlights were the announcement of the nation’s fourth-largest brewery, Mark Anthony Brewing. The $400 million facility at Pineview Industrial Park will be the largest built in the United States in the past 25 years, bringing 325 jobs.

• The launch of a comprehensive technology action plan designed to position Richland County and the Columbia region to compete for knowledge economy jobs in the future
• Completion of a strategic plan that will guide the County’s economic development team in the coming years as it attracts investment and creates opportunities for all residents.

“With more than 1,300 jobs and $638 million in capital investment announced from a range of diverse companies, 2020 was a record-setting year. We’re truly on a path to move the community forward with a more inclusive approach to economic development,” said Yvonne McBride, County Council vice chair and Economic Development Committee chair.

RCEDO’s mission statement underscores its core role of powering growth and shared prosperity for all residents throughout Richland County: to improve the County’s competitiveness by building a dynamic, diverse economy and increasing economic prosperity for all.