By: John
In: Community News, Education 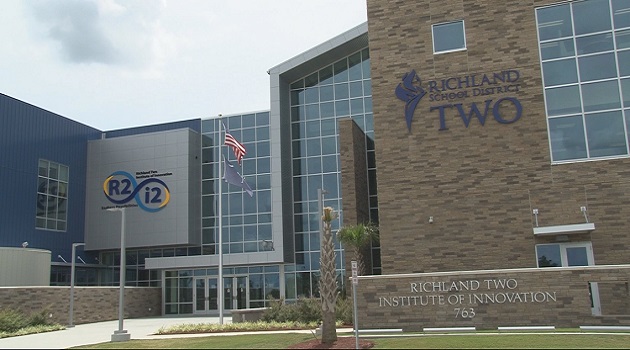 The Richland 2 Board received an update at the August 27 meeting on capital improvement projects.

Security projects related to the entrance of schools are nearing completion, according to Executive Director of Operations and Logistics Will Anderson.

A construction project for the Center for Knowledge is expected to start in January.

The district has acquired several new school buses. Anderson said all of them have air conditioning.

During public comments at the end of the meeting, Board Chairman James Manning sought to address concerns that the district may be paying Superintendent Baron Davis too much. The board recently approved a 12.3 percent salary increase, which brings his annual pay to a total of $221,973, the fifth highest pay for superintendents statewide.

Manning noted that Richland 2 is the fifth largest district in the state and that the board “is very proud” of Davis, who has been recognized throughout the state for his leadership. He said the board wants to make sure the district doesn’t lose him.

Davis received “An Overall Distinguished Evaluation” by a unanimous vote from the Richland 2 School Board at the August 13 meeting. He received a two-year extension to his contract, which will continue his tenure to 2023.