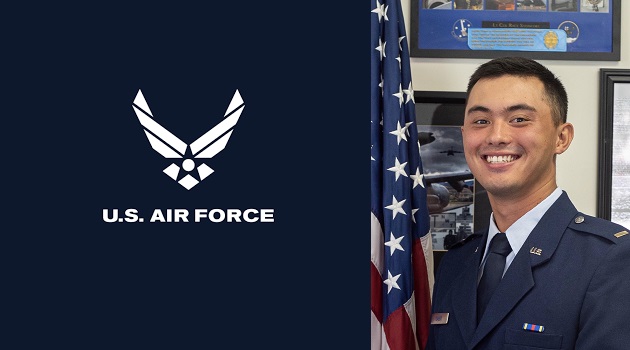 Dabbs earned his Bachelor’s Degree from the University of South Carolina in 2020. He graduated from Blythewood High School in 2016. Hunter earned his Eagle Scout in 2014 with Troop 287.

Dabbs was the 2015 recipient of the Blythewood Rotary Club, Chef William Turner Memorial Australia Culinary Exchange. The international exchange program is done in conjunction with the Blythewood HS Culinary Department and the Queensland College of Wine and Hospitality in Stanthorpe, Australia.

Dabbs will begin his service with the Air Force at Lackland AFB in San Antonio, Texas

His parents, Nancy and Robert Dabbs live in Lake Carolina. Hunter’s brother, Riley, is a Junior at Clemson.