Mullikin and SC7 recognized by the United States Congress 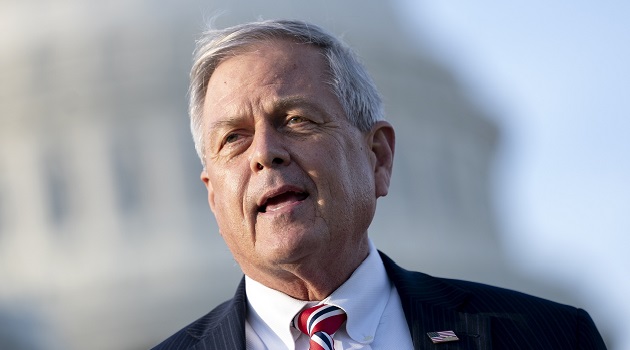 A portion of Congressman Norman’s remarks follow: “Madam speaker, I rise today to congratulate Major General (Ret.) Tom Mullikin, PhD, JD, and the SC7 team for successful deployment of the ‘Smart Reef’ project. … The Smart Reef initiative advanced numerous goals of the S.C. Floodwater Commission recommendations: Data collection to advanced modeling for predicting and engineering of coastal environments to deal with issues of sea level rise and flooding; exploring the utility of artificial reefs to potentially be designed to effect coastal beach erosion while also supporting recreational fisheries; and data collection for similar ideas of ‘living shorelines’ such as oyster reef restoration projects to help mitigate marsh erosion in estuaries as well as the potential to employ further up the watershed.”

According to Norman: “The Smart Reef system adds data and facilitates real-time data feeds into the Coastal Carolina University Center’s interactively coupled ocean-atmosphere-wave-hydraulic modeling system to improve the advanced model applications to help inform discussions about tropical storm impacts (e.g. flooding and storm surge) and eventually broader pressures and threats to our coastal environment and economies. The data also supports broad research interests related to the growing of reef system interactions with waves and currents as well as a wide range of natural resource management concerns.”

Norman not only commended Mullikin, the S.C. Floodwater Commission, and SC7, but he recognized and praised a number of other organizations, agencies, and companies directly involved in the Smart Reef installation in “rough seas” off the coast of South Carolina in late July 2022.

Norman’s remarks were made and entered into the Congressional Record, Wednesday, Sept. 28, 2022.