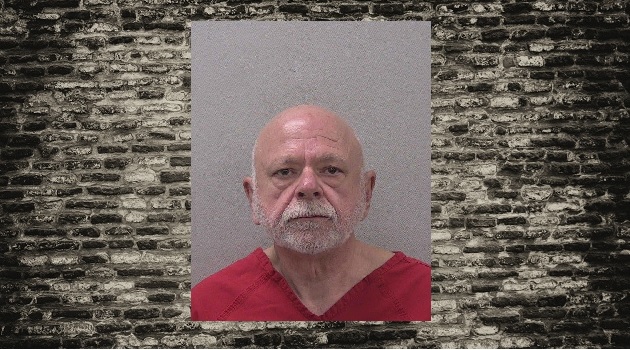 A Columbia man is accused of fatally shooting a man and dumping the body last month at a former rest area along Interstate 20.

Richard Lee Hudson, 65, is charged with murder and possession of a weapon during a violent crime, according to arrest warrants.

“A team of detectives has worked on this case since the body of Walter Payne was found Sept. 23,” Lexington County Sheriff Jay Koon said. “Based on their review of the evidence and interviews with Hudson, he shot and killed Mr. Payne with a handgun late on Sept. 17 or early Sept. 18.

The two men were in a long-term relationship, according to Koon. Investigators said Hudson told them he was the last person to see Payne alive.

A state trooper found Payne’s body at the former rest area near mile marker 47 on I-20 West, according to Koon.

Deputies arrested Hudson Friday morning. He’s being held in the Lexington County Detention Center while he awaits a bond hearing.