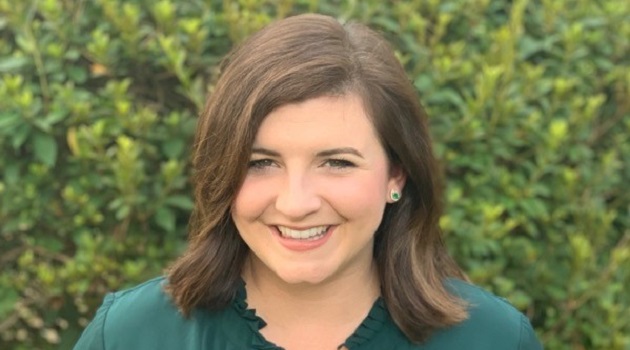 “We are in an exciting season of change,” said SCWF Executive Director Sara Green. “We feel confident Shannon Leigh Keenan’s background will set SCWF on the path for new engagement across the state for generations to come.”

Prior to joining SCWF, Keenan was the Director of Marketing and Public Relations for Turbeville Insurance Agency, where she oversaw all marketing and community outreach efforts for the company’s five office locations in South Carolina. She has been extremely active in the nonprofit sector working with numerous organizations including Palmetto Place Children & Youth Services, South Carolina Railroad Museum, SCWF and Friends of Sesqui. Keenan started her career working for boutique communications agency Triple 7 Public Relations, in both the Nashville and Los Angeles office locations. In her role with Triple 7, she served as a social media branding expert and specialized in mainstream and grassroots publicity initiatives for Triple 7’s clients, including local media, radio tours, casting calls and tune-in campaigns for the Company’s roster of television series and specials. A native to South Carolina, Keenan graduated from Hammond School before receiving her bachelor’s degree from Belmont University.

About the South Carolina Wildlife Federation:

One of the 51 state & territory affiliates of the National Wildlife Federation, the South Carolina Wildlife Federation (SCWF) is the oldest conservation organization in the state and prides itself on science-based wildlife conservation policy and high-quality education programs. SCWF’s mission is to conserve and restore South Carolina’s wildlife and wildlife habitat through education and advocacy. For more information, visit their website at: www.scwf.org<http://www.scwf.org>.