Six to be honored as Women of Distinction

By: John
In: Police Report 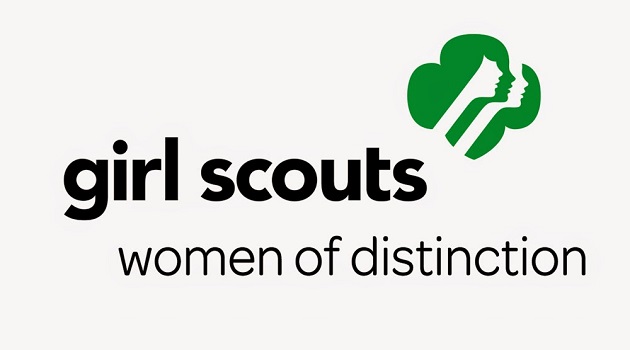 In March, COVID-19 delayed the celebration. The event will be a safe, socially distanced way to recognize these them. If you’ve been wanting to get out, but stay safe, jump in the car and meet at 3401 Trenholm Road, Columbia. The evening tribute recognizing women who exemplify excellence in service, leadership, community visibility, and professionalism begins at 7 pm. 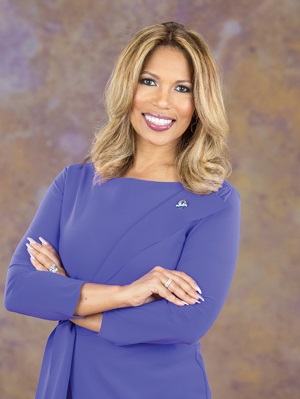 In June 2019, Artis was selected the 2019 Educator of the Year by 100 Black Men of America, Inc. HBCU Digest named Artis the 2018 Female President of the Year, and in August 2019, Benedict received the top honor as the 2019 HBCU of the Year. Artis recently received the Walker Legacy Award which highlights women who champion educational policies and programs to advance economic development. The Columbia Regional Business Report recognized Benedict’s first female President as one of the 2018 Women of Influence and she was named Columbia’s Most Influential in 2018 and 2019.

Prior to embarking on a career in academia, Artis had a civil litigation practice. She is past chair of the West Virginia Board of Law Examiners and a past president of the Mountain State Bar Association – the oldest minority bar association in the country. 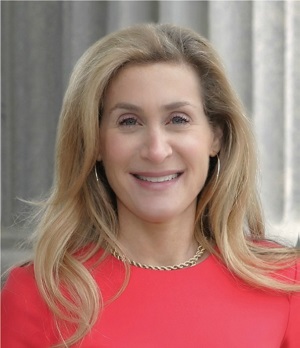 their father, the late Isadore Bernstein, in his law firm and formed what is now known as Bernstein and Bernstein, Attorneys at Law. Her husband, Rip Sanders, joined the firm in 2010.

In November 2012, Bernstein was elected to the South Carolina House of Representatives for House District 78 and was re-elected in November 2014, 2016, and 2018. Currently, she serves on the House Judiciary Committee as General Laws Subcommittee Chairwoman and has been appointed by the Speaker of the House for two consecutive terms to serve on the Joint Citizens and Legislative Committee on Children. She been elected by the legislative body for three consecutive terms to serve as one of ten members on the House Ethics Committee and currently serves as its Secretary. 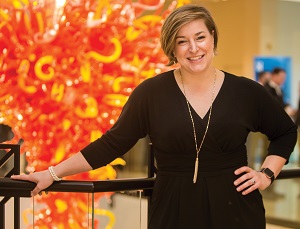 Meghan Hickman is the Executive Director of EngenuitySC. Governed by the highest-ranking regional leaders in education, government and business, EngenuitySC is a nonprofit that seeks to make the Columbia, region a standout choice for top talent and competitive companies. EngenuitySC is a neutral, third party project management team that leaders can come to when they need support turning big ideas into action. In her role as Executive Director, Hickman leads the organization’s collaborative efforts to make the Columbia region a community cultivated for living, working, playing and learning.

Nikole Setzler Mergo is a Managing Partner in the Columbia Office at Nexsen Pruitt. With 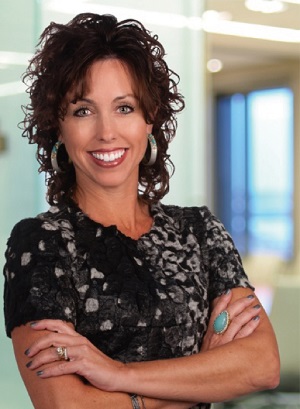 more than 20 years of experience, Mergo represents some of the world’s largest manufacturers, health care providers and financial institutions, as well as locally-owned North and South Carolina businesses. She provides business and employment litigation defense, as well as daily employment law advice and counseling to a number of corporate clients on issues involving virtually all aspects of employment law.

Mergo works for clients in both South Carolina and North Carolina, defending them in litigation across the country. Her engagements are varied, but she regularly provides advice and counsel on issues including complex commercial litigation, employment litigation defense, unfair business practices, and healthcare employment law.

As the Managing Partner, Mergo is responsible for overseeing day-to-day operations and leadership for the 65 attorneys and 115 staff members based in Columbia. She helps direct the firm’s outreach and involvement in the community. Having spent the entirety of her 20-year career with Nexsen Pruet, Mergo also serves as a mentor to many of the young associates and females within the firm.

Dr. Aubrey Lynne Sejuit works for Limestone College as the Social Work Preceptor I for the 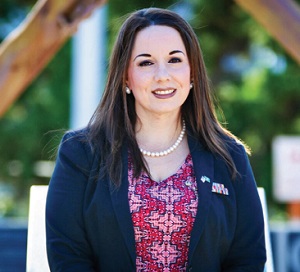 Bachelor of Social Work (BSW) program of the Evening & Online Program in Columbia, and as a Counselor in the Sib Collins Counseling Center on the Gaffney Campus. She also currently serves as a Counselor for Palmetto Place Children & Youth Services—an emergency shelter. Prior to this role, Sejuit, a trained Counselor Educator, served for two years as Assistant Professor of Counseling and Counseling Program Coordinator for the Clinical Mental Health Counseling (CMHC) program at Lenoir-Rhyne University’s Center for Graduate Studies in Columbia.

She has served as a Board Member for the SCCA, as well. As a member of the National Association of Social Workers (NASW), Dr. Sejuit received the National Association of Social Workers—Central New York Division’s “MSW Student of the Year” in 2012. In the past, she worked for the National Association of Social Workers-South Carolina (NASW-SC) as Membership & Continuing Education Planning Services Associate. Education Planning Services Associate. She now serves on the Board for NASW-SC as one of their Central Unit Representatives. Co-Founder of the South Carolina Career Development Association (SCCDA), she serves as the Bylaws & Ethics Committee Chair. Co-Founder of the Veterans Alumni Council (VAC) for the University of South Carolina’s Alumni Association—MyCarolina, she serves as Immediate Past Chair. Her areas of interest include addictions, career development, educational attainment, and veterans’ affairs. 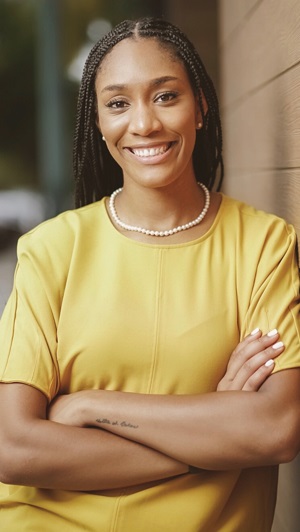 A’ja Wilson is a young star in sports. A family-oriented, homegrown, and accessible media darling, Wilson brought her hometown University of South Carolina its first NCAA Women’s Basketball Championship, and at her graduation, was told they’d be erecting a statue in her honor. Now, the 2018 WNBA first Overall Draft pick, two-time WNBA All-Star, and 2018 WNBA Rookie of the Year is the face for MGM’s Las Vegas Aces, one of the industry’s hottest young franchises.

In 2018, Wilson became the CEO of A’ja Wilson, LLC, which includes her clothing line, motivational speaking company and AAU girl’s basketball team. Additionally, she started the A’ja Wilson Foundation with her parents, Eva and Roscoe Wilson, whose mission is to serve as a resource for children and their families who struggle with dyslexia and to empower them to reach their full potential through educational programming, workshops, camps and grant opportunities.

She secured endorsements with NIKE, Pepsi/Mountain Dew, and was an ESPN analyst in her first WNBA off-season. She was named to Team USA, A’ja won gold at the 2019 FIBA Women’s World Cup. She is a current Olympic hopeful with the USA Women’s Basketball National team as they aim for Olympic gold in Tokyo 2020.