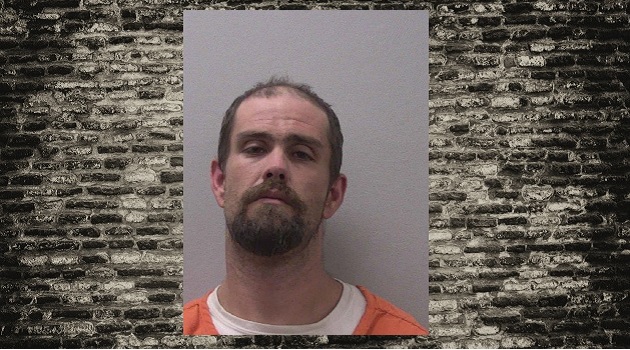 Lexington County deputies have arrested a Pelion man accused of murder in connection to a shooting death last month.

William David House, 33, is charged with murder, according to an arrest warrant.

The victim has not been positively identified, according to Lexington County Coroner Margaret Fisher.

“Detectives have determined House and the victim were fighting in front of a Pelion Road home when House shot the man in what he describes as self-defense,” Lexington County Sheriff Jay Koon said. “Based on information investigators gathered during interviews with House, he loaded the shooting victim, who he said was still alive, into a truck and dropped him off in some woods off Bushberry Road.”

House never reached out to law enforcement or rendered aid to the man, according to Koon.

House has been held in the Lexington County Detention Center after his arrest on an unrelated magistrate level charge Sept. 10. Detectives served the arrest warrant for the murder charge Thursday morning.

2020-09-18
Previous Post: FLW Returns to Lake Murray in April
Next Post: Six to be honored as Women of Distinction