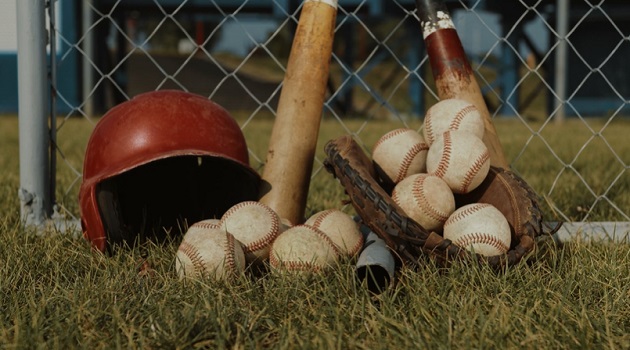 Lexington Post 7 made it to last week’s South Carolina American Legion Baseball (ALB) state finals before being eliminated while Chapin/Newberry Post 193/24 and West Columbia Post 79 completed their seasons in the week leading up to the finals tournament.

Post 7 took an early 2-0 lead against Fort Mill Post 43 in the second inning of last week’s elimination game at Segra Park, but Post 43 came back to score five runs in the third and to complete the game with a 9-3 win.

Florence Post 1 won the state title on Sunday with a 10-6 win against Fort Mill to advance to the Southeast Regional Tournament at Pelham, Alabama this week.

But while West Columbia did not make the finals this year, it did have a championship to celebrate.

Post 79 won the state championship last year when ALB teams played as the SC American League Summer Baseball league. Since the American Legion Baseball league canceled last year’s season because of the virus pandemic, local and state teams put together their own league so the athletes could play.