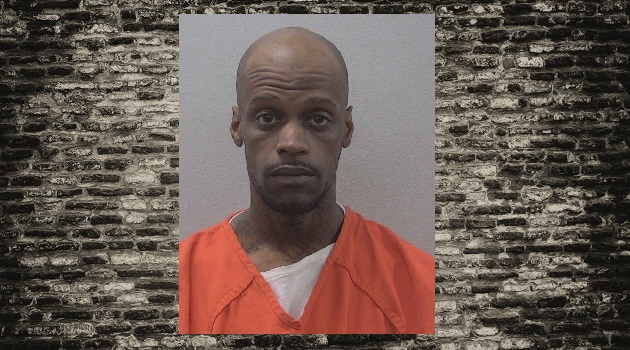 A Columbia man is being held in the Lexington County Detention Center after his arrest Tuesday in connection to a gas station shooting last week.

Ruben Christopher Garrick Jr., 28, is charged with two counts of attempted murder, pointing and presenting a firearm, and gun possession crimes, according to arrest warrants.

“Evidence collected in this case shows Garrick fired at least 10 times into the Spinx store on Piney Grove Road the morning of July 27,” Lexington County Sheriff Jay Koon said. “Security camera footage shows the situation started as an argument between Garrick and a store employee. Witness statements line up with what we’ve seen on the video.”

The footage shows Garrick pull a gun out of his waistband while inside the store, according to Koon. Detectives said Garrick was standing right outside the store when he fired in the direction of the store employee.