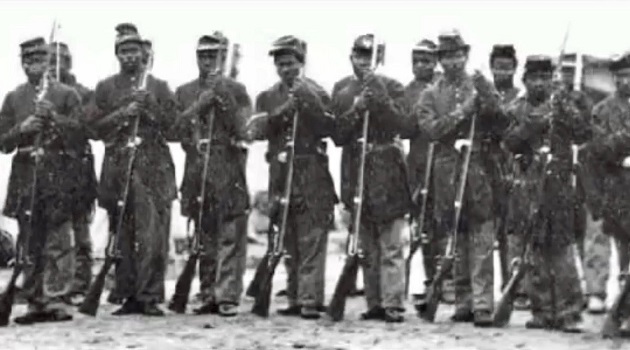 The 9th& 10th Horse Cavalry Association held their 155th reunion in Columbia, SC from July 26th thru 29th. The reunion originally scheduled to be held in Columbia last year was postponed due to Covid.

This year’s reunion would be the first mostly virtual reunion. During a meeting with Mayor Steve Benjamin January 19th, 2020, our team informed the mayor that it was our custom to honor a site or a resident that was associated with the 9th or 10th Horse Cavalry. Mayor Benjamin responded by saying that it would be nice to find a resident from Columbia, SC.

Our research efforts uncovered Columbia resident Mr. William Manigault. Mr. Manigault was born in Kingville (AKA Kingsville, South Carolina, February 22, 1885. He enlisted in the United States Army as a Private in Troop “K” of the 10th Cavalry from 1902-1905. After serving three years in the military and deployed in Cuba as the draw down in the Spanish American war came to an end. He was honorably discharged, his service records stated that he was “honest and faithful”. Mr. Manigault went on to become a successful family man and the owner of multiple successful businesses most notably the Manigault Hurley Funeral home which closed its doors in March 2014.

A Historic marker in his honor was dedicated on July 29th, 2021, at 714 South Main Street, Columbia. Because of a planned main street renovation project in the 714 South Main Street area the marker will be stored and permanently placed once the construction project is completed. Mr. Manigault once owned an Undertaker and Coffin business at this site. Our honored guests present at the unveiling ceremony were Post Command Sargent Major Philson Tavenier, Dr. Bobby Donaldson, West Columbia City Councilman Micky Pringle and the Manigault family.