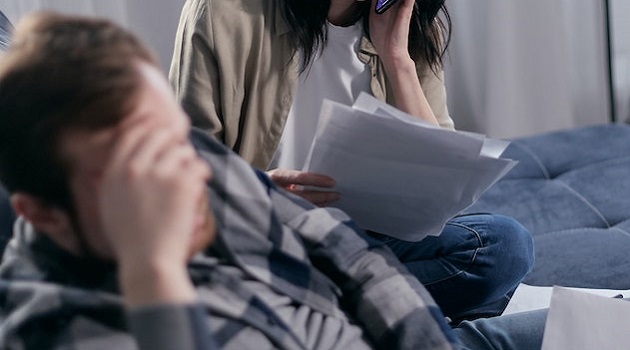 Hundreds of South Carolina’s top delinquent taxpayers paid the state more than $8.5 million in 2021 after their debts were published online. The payments mean some of those owing the most in state tax debt have paid a total of more than $17 million over the past two years in money previously owed the state, a direct result of the South Carolina Department of Revenue’s (SCDOR) Top Delinquent Taxpayers program.

This year marks the two-year anniversary of the SCDOR’s Top Delinquent Taxpayers initiative, which publicly lists the state’s top 250 individual and top 250 business tax debtors. The SCDOR publishes the names to provide transparency, fairness, and accountability. The lists can be found at dor.sc.gov/top250.

The lists, updated quarterly, are a refresh of the SCDOR’s former Debtor’s Corner, which publicly listed the state’s top tax debtors for years. In 2020, the SCDOR replaced Debtor’s Corner with the Top Delinquent Taxpayers to provide separate listings of business and individual debtors and to fully automate the listing process. Each of the current delinquent taxpayers is in tax lien status, making these debts public.

“Tax revenues are essential to the financial well-being of our state,” SCDOR Director Powell said. “When noncompliant taxpayers don’t pay their fair share, the tax burden unfairly shifts to the compliant taxpayers. We are all in this state together, so it is important to hold delinquent taxpayers accountable.”

Debts excluded from the lists:
• Those who have filed for bankruptcy protection.
• Debtors who have made payment arrangements with the SCDOR.
• Any debt in the SCDOR’s GEAR or Setoff Debt programs.
The current amount of tax, penalty, and interest due may differ from the listed amount as a result of partial payments or accrual of additional penalty and interest. Learn more about South Carolina’s Top Delinquent Taxpayers at dor.sc.gov/top250.