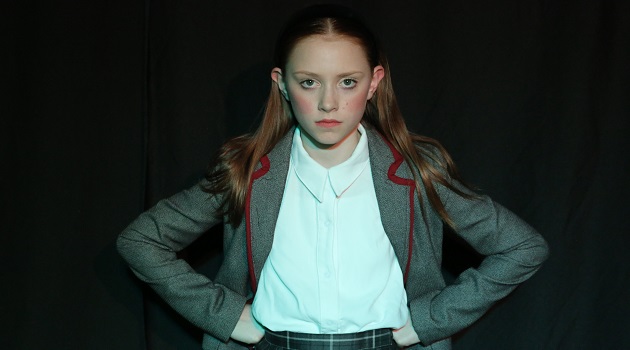 General admission tickets are $15. Advance tickets are strongly recommended and can be bought online at columbiachildrenstheatre.com. For more information, contact CCT at 803-691-4548.

Inspired by the twisted genius of Roald Dahl, the Tony Award-winning musical tells the story of Matilda, a little girl with astonishing wit, intelligence, and psychokinetic powers. She’s unloved by her cruel parents but impresses her schoolteacher, the highly lovable Miss Honey. Over the course of her first term at school, Matilda and Miss Honey have a profound effect on each other’s lives, as Miss Honey begins not only to recognize but also appreciate Matilda’s extraordinary personality.

Matilda’s school life isn’t completely smooth sailing, however – the school’s mean headmistress, Miss Trunchbull, hates children and just loves thinking up new punishments for those who don’t abide by her rules. But Matilda has courage and cleverness in equal amounts and could be the school’s pupils’ saving grace.

“For this production we’ve brought in a great team to run flying effects throughout the show,” says Technical Director Jim Litzinger. “It’s been a lot of fun to work on and it adds a much deeper layer of immersion to the production”