Wilson Commends Israel’s use of the Iron Dome

By: John
In: Opinion 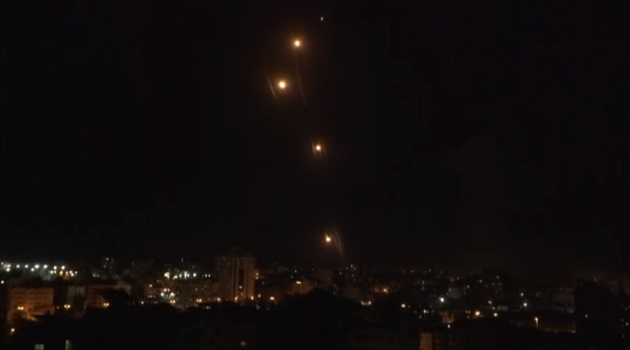 “It is encouraging to see the success of the Iron Dome, one of the world’s most sophisticated missile defense systems, in intercepting rockets launched by Iranian-backed Hamas. The Iron Dome has intercepted at least 90 percent of the more than 3,000 rockets fired toward heavily populated areas in Israel, protecting Israeli civilians.

“Iran has been a major financial supporter of Hamas and has provided rockets and technological capabilities to conduct further attacks on Israel. This further underscores the danger in resurrecting the failed Iran Deal which would provide cash to Tehran as it finances their mantra of ‘Death to Israel, Death to America.’ I commend Israel’s deployment of this important defense technology, and it is critical that Congress continue to support Israel and the Iron Dome program.”