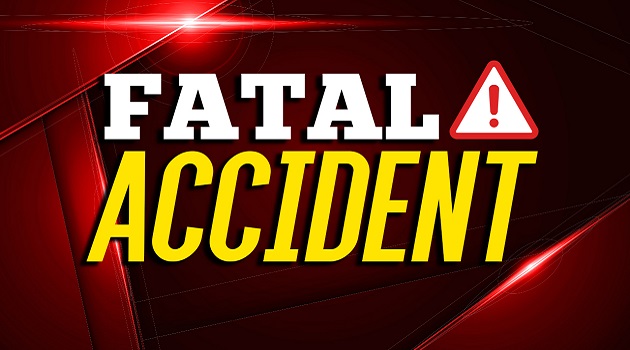 Two people died during a police chase when the vehicle they were in ran into a cement truck head-on. The pursuit began on Bluebird Land and ended on Screaming Eagle Road between Precival Road and Highway Church Road.

The SUV, a 2012 Ford Escape, ran into the cement truck killing both the driver and passenger.

The driver of the cement truck was taken to a local hospital from injuries suffered in the crash.

The incident happened around 1:15pm and is under investigation by the South Carolina Highway Patrol.

The reason for the pursuit has not been released by authorities.