The Comet Board of Directors Elects New Chair, Vice Chair 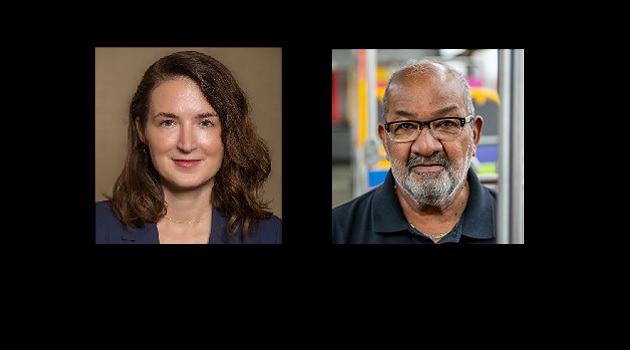 The Central Midlands Regional Transit Authority (The COMET) today announced the election of new officers to its Board of Directors.

Allison Terracio was elected as the Board’s Chairwoman. Terracio previously served as Vice Chair and assumed interim governing duties of the Board when former chairman, Derrick Huggins was appointed Interim CEO of The COMET. She also served as board Secretary during her tenure. Terracio represents Richland County and is a member of Richland County Council serving District 5, which includes the neighborhoods of Historic Waverly, Edgewood, Shandon, Rosewood, Five Points, the Vista, St. Andrews, and the campuses of the University of South Carolina, Allen University and Benedict College.

John V. Furgess, Sr. was elected as the Board’s Vice Chairman. Furgess is a long-standing senior board member of The COMET and community advocate. He has served on several COMET committees, including Service, Intermodal, COVID-19 and others. Furgess has also held other executive committee roles for The COMET organization and is active in the Edgewood and Waverly communities.

“We congratulate our new officers for The COMET Board of Directors and look forward to an exciting year of service to the people of the Midlands,” said Derrick Huggins, Interim CEO of The COMET.