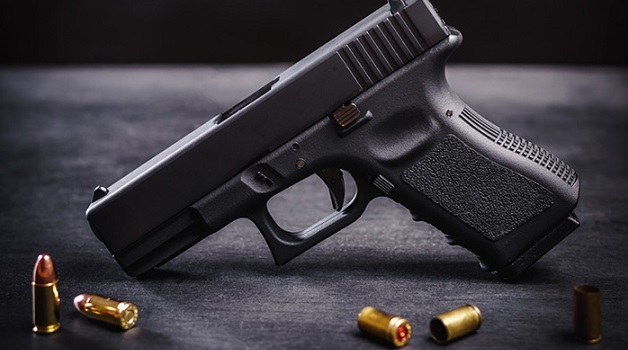 Agents of the S.C. Law Enforcement Division are investigating an incident from the afternoon of August 9 in which shots were fired during a confrontation between a suspect and deputies from Lexington County Sheriff’s Department who were responding to a domestic violence call. Two deputies and the suspect were taken to a local hospital for injuries that occurred during the confrontation.

SLED conducts law enforcement officer-involved shooting (OIS) investigations at the request of the agency involved in the incident. When requested to investigate an OIS, SLED’s goal is to conduct a thorough, independent criminal investigation as timely as is possible under the circumstances. SLED investigators will attempt to conduct interviews with all potential witnesses in this matter, including the involved officers and the individual in question. Further, SLED will attempt to collect all relevant evidence and will forensically test such evidence as needed.

Information gathered in the SLED investigation of the incident will be summarized in a case file report to be submitted to prosecutors.

This is an ongoing investigation. As such, no other information about the case will be disclosed by SLED at this time.