Sheriff Leon Lott honored by the Town of Blythewood 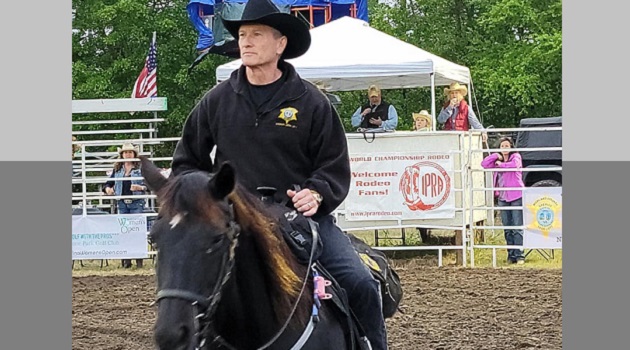 Richland County Sheriff Leon Lott (pictured) was honored by the Town of Blythewood at the 11th annual Blythewood Rodeo, Sat., Apr. 24. The Sheriff received a Town Resolution congratulating him for his having been named 2021 SHERIFF OF THE YEAR by the Alexandria, VA-based National Sheriff’s Association (NSA). The resolution states that APRIL 24 will herein be recognized as ‘Leon Lott Day’ in the Town of Blythewood.

As the first-ever S.C. sheriff to be so honored by the NSA, Lott will be presented the national award at the NSA’s annual convention this summer.