By: John
In: Government, Public Safety 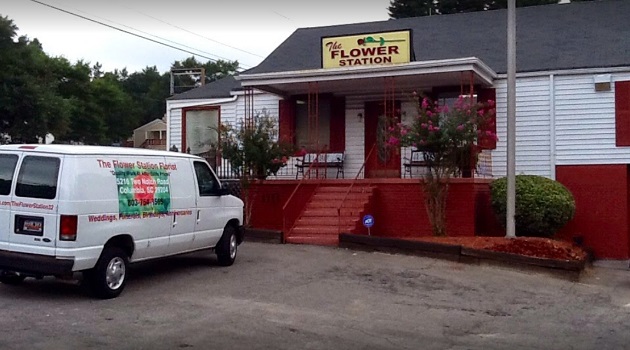 South Carolina Department of Revenue (SCDOR) agents today arrested a Columbia florist on charges of operating a retail business without a license.

Anthony Gerard Kennedy, 49, of Columbia, operator of Flower Station, is charged with one count of operating a retail business without a license.
According to his arrest warrant, Kennedy’s retail license was revoked on October 31, 2018, due to unpaid business taxes. Kennedy was then advised by the SCDOR to close his business and cease sales.

The SCDOR explained the process multiple times to Kennedy, and he received multiple violations for continuing to operate his business without a retail license. However, he continued to make sales without a valid license from November 2018 to more recently, according to the warrant.
If convicted, Kennedy faces a maximum sentence of a $200 fine, 30 days in jail, or both. He is being held in the Alvin S. Glenn Detention Center pending a bond hearing.

The SCDOR is committed to the fair administration of tax laws. By taking enforcement action against noncompliant taxpayers, the Department seeks to prevent unfairly increasing the tax burden on those who do comply.