By: John
In: Coroner's Report 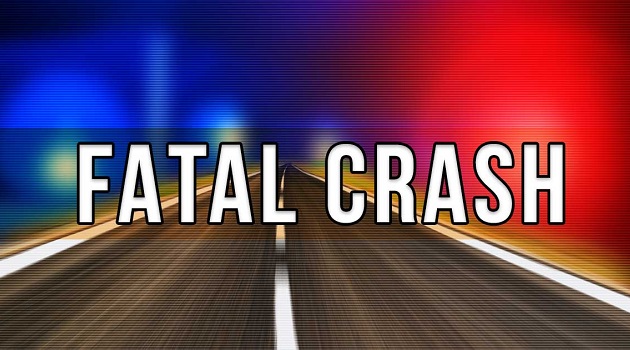 Lexington County Coroner Margaret Fisher has identified the man who died due to a motor vehicle collision December 12 around 9:45 pm near exit 104 on Interstate 26 Eastbound.

According to Coroner Fisher, Thaire Mkijana Terry, 20, of Blythewood was traveling in the center lane when his vehicle became disabled and was struck from behind by another vehicle. Terry was transported to an area hospital where he was pronounced dead a short time later. The driver of the other vehicle was transported to an area hospital with reportedly minor injuries.

An investigation by the South Carolina Highway Patrol is ongoing.