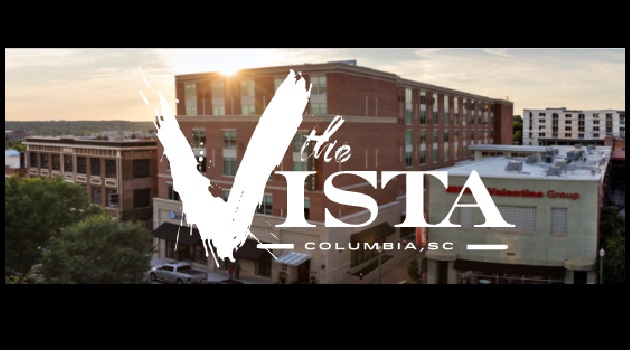 The districts recertified are: the Congaree Vista (Columbia), Lancaster, Rock Hill and Spartanburg Downtown, all designated in 2015. Their recertification is effective July 1, 2022 and will be run through FY2027.

SCAC Executive Director David Platts approved recertification at the recommendation of reviewer Jason Rapp, the South Carolina Cultural Districts program director. The SCAC reviews annual reports and action plans submitted by the cultural districts and, every five years after designation, is to evaluate the districts eligible for recertification. Though delayed because of the pandemic, FY2020 data was collected and reviewed for these original four districts.

“The South Carolina Arts Commission commends these districts for many things, but top-of-mind right now is the way they didn’t allow the upside-down pandemic world of lockdowns and restrictions to take their focus off arts and creativity. The reports showed each district managed to find its way in the face of major challenges. They are poised for big things as the world returns to normal, and we congratulate them on their significant achievements,” Platts said.

Legislation ratified by the South Carolina General Assembly in 2014 authorizes the SCAC to grant official state designation to cultural districts. The legislation specifies the following goals of this program:

“A district is designated after a rigorous application and review process that determines the extent to which they use arts and creativity to build community and encourage economic growth,” Platts said.

Cultural districts are defined by the SCAC as walkable geographic areas with a concentration of cultural facilities, activities, and assets. They are easily identifiable and serve as centers of cultural, artistic, and economic activity. They frequently have galleries and artist studios, theaters and other live performance venues, public art, museums and arts centers, and arts schools in addition to non-cultural attractions like parks, restaurants and bars, and other commercial activity.

A state agency created by the South Carolina General Assembly in 1967, the SCAC works to increase public participation in the arts by providing grants, direct programs, staff assistance and partnerships in four areas: arts learning, community and traditional arts, artist development, and arts industry. Headquartered in Columbia, the SCAC is funded by the state of South Carolina, by the federal government through the National Endowment for the Arts, and other sources. Visit SouthCarolinaArts.com or call 803-734-8696.