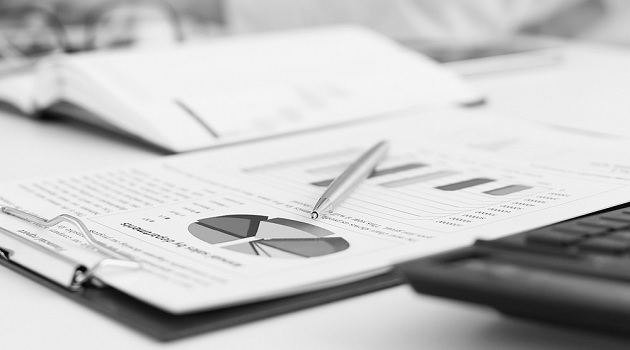 Followers of today’s political news are treated to plenty of fireworks, fanfare and theatrics. There’s talk of contempt charges and constitutional crises, of tariffs and of the emergence of socialism in American politics. Presidential candidates are making grand promises and are ratcheting up the rhetoric as they elbow for the spotlight.

Meanwhile, much closer to home, people elected to serve you are conducting a yearly exercise which typically passes with little notice but which is of much greater significance to your daily life. It’s budget time, and — as they do each May and June — your town, county, school district, and state policy-makers are putting together spending plans for the next fiscal year that begins July 1.

Developing and adopting the annual budget is the most important action a public body takes – one which impacts your wallet, the quality of the services you receive, and your community’s quality of life. Which means it’s a good time to have as many eyes as possible on the process.

Unfortunately, the general public rarely plays a meaningful role in these deliberations, and it’s hard to blame them. People lead busy lives, working to make a living and all that. And government budget discussions are often difficult to follow. So the process takes place year after year in mostly empty council chambers and meeting rooms – circumstances which can work against the interests of taxpayers.

Even folks who are generally involved in government often do so only when something controversial pops up. With page after page of numbers and technical jargon, budget proceedings can be enough to make the average taxpayer’s eyes glaze over.

Of course, the lack of citizen participation isn’t entirely due to a lack of interest; government boards and councils frequently provide few mechanisms for authentic public input. State law requires public bodies to hold a single public hearing before adopting a final budget — a minimum standard by which most of them abide. Yet that hardly seems adequate for something as consequential as the budget.

And the real decision-making is regularly done behind closed doors anyway. Yes, the state’s open-records law is intended to narrowly restrict what can be discussed in secretive executive sessions, and financial matters don’t meet the criteria. But governmental entities have become adept at finding loopholes that allow them to conduct such business in private – for example, invoking attorney-client privilege on a budget item.

It’s your money, and your scrutiny and input are vital as your officials decide how to spend it. If the process isn’t as open as it should be, a good start might be demanding that your officials make it so.

It’s been noted that citizen engagement has increased the past couple of years – a byproduct of the divisive 2016 election. Increased participation is always a good thing. But we’d do well to remember that the most important issues aren’t always the ones in the headlines, and they aren’t always decided in Washington D.C.

There’s no better time than budget season to pick up the phone to let the politicians know you’re paying attention.