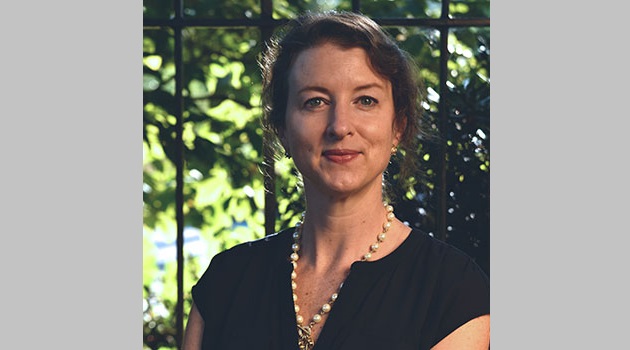 According to Palmetto Pride Executive Director Sarah Lyles, Palmetto Pride volunteers – most of whom were hikers participating in the SC7 expedition – collected about 2,295 pounds of trash from the Upstate to the Lowcountry, July 1-30.

That’s not all of Palmetto Pride’s numbers for July, but they are its numbers specific to SC7.

“The Palmetto Pride trash pickup with SC7 was a tremendous success,” said SC7 expedition leader Tom Mullikin, who also serves as chair of the S.C. Floodwater Commission. “Cleaning and clearing our roadsides, especially culverts, ditches, and other low-lying drainage areas is but one of many means by which we help mitigate the impacts of flooding into our communities; but it is chief among those means.”

Lyles says litter prevention is a “behavior change,” and litter cleanups are essential not only for the beautification of the Palmetto State, but for health and safety reasons as well as to minimize the flood risks, as Mullikin points to, by establishing and maintaining free flowing drainage areas.

“Being a part of SC7 was and is important to us because we share the common core principle of a cleaner environment,” said Lyles. “Working together gives us all a way to demonstrate the intricate connection between urbanized lifestyles and the great outdoors, just how close they are to one another, and how necessary it is that we address the massive amounts of solid waste we create every day.”

“We also had fun together as we were cleaning up litter,” said Lyles. “Yes, litter cleanup can be fun.”

The SC7 expedition, which began July 1 in the Upstate, covered several hundred miles in order to showcase the unique natural beauty of the Palmetto State and to raise greater awareness of environmental threats (resulting from disastrous storms and flooding) to the most vulnerable areas of the state.

The month-long expedition – primarily hiking, but also rafting, kayaking, and SCUBA diving – concluded in Charleston, July 30. Along the way, Mullikin and other experts described the state’s seven geographic wonders explored and observed along a unique trek closely paralleling several hundred miles of the famed Palmetto Trail from the mountains to the sea.

With more than 640,000 volunteers having cleared 73-million pounds of litter from the state’s roads and natural areas since 2001, Palmetto Pride officials say litter has been reduced 60-percent statewide over the past 20 years.