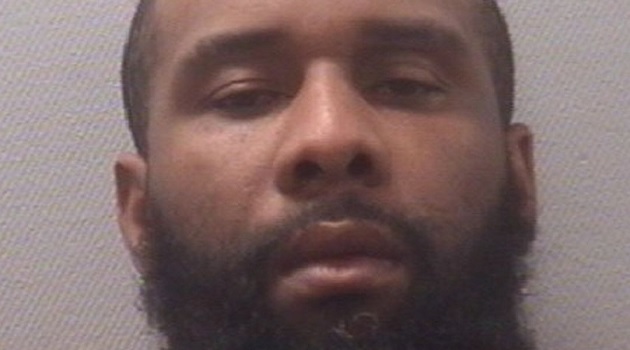 A motorcycle driver accused of firing shots at a moving car while driving on Interstate 26 was arrested December 4.

Anthony Lawrence Fanning, 36, is charged with six counts of attempted murder, discharging a weapon into a vehicle and possessing a weapon during a violent crime, according to arrest warrants.

“Based on the evidence, witness statements and traffic camera footage, investigators determined Fanning fired a handgun into a vehicle occupied by six people near the 113-mile marker on I-26,” Lexington County Sheriff Jay Koon said. “The car’s driver got off the interstate and stopped in a store parking lot on the Charleston Highway after the shots were fired. That’s where our investigation began with the help of the Cayce Department of Public Safety.”

A passenger in the car was transported with serious injuries as a result of the shooting, according to Koon. No other injuries were reported.

“Our investigation is ongoing,” Koon said. “When it comes to motive or what led up to the shooting, those are things we’ll be looking into as our work continues.”

Investigators arrested Fanning at his Columbia home without incident. He’s being held in the Lexington County Detention Center after being denied bond.