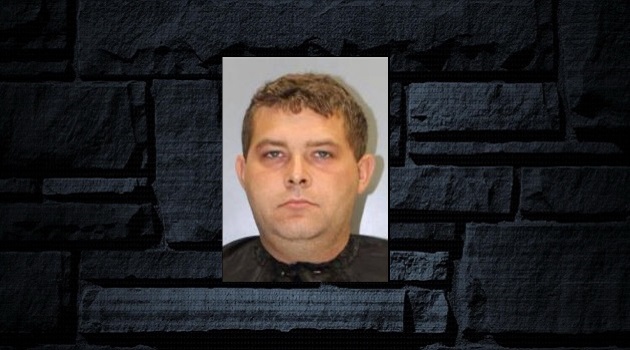 Richland County Sheriff’s Department has fired one of its deputies after he was caught in a sting operation.

The sting was targeting child sex predators and people looking to buy sex resulting in arrest warrants being issued for 28 people, including Derek Vandenham a now former deputy who was on duty when he was arrested.

Thirteen law enforcement agencies were involved in the operation.

The sting involved deputies pretending to be early-teen girls who chatted with men over the internet. The men solicited sex and arranged to meet at a pre-selected home under law enforcement control where deputies arrested them.

Vandenham solicited sex from a girl he thought was 15 years old. Investigators notified Richland County Sheriff Leon Lott, and they had to change the location where Vandenham was to meet so he wouldn’t know he was about to be arrested. He came to the house with the intention to have sex with a teen girl while he was on duty. He was in his patrol car and in uniform when he was arrested.

Investigators also arrested 14 other men for soliciting prostitution from women they believed were of age, they included former state transportation commissioner John Hardee.

During one arrest, a man tried to run over four deputies in an escape attempt. He was charged with four counts of attempted murder. Another man charged was an airline pilot set to fly out the next day.