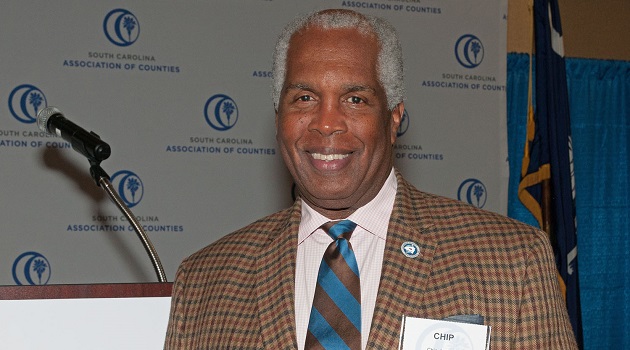 “Councilman Jackson, a thoughtful and valued member of our Body, led the Transportation Penny Ad Hoc Committee through very difficult times and our Economic Development Committee to great successes,” Richland County Council said in a released statement. “Councilman Jackson was a hard worker, but more importantly, he was a dear colleague and friend.”

Jackson recently won the June primary for his seat as he sought reelection. A special election will now have to be held for his seat.

From 2005 until December 2016 he was the Chief Operating Officer for administration at Bible Way Church of Atlas Road. He was still serving as an Administrative Consultant to the church.

He was also a former member of the Richland School District 2 Board of Trustees, serving eight years before he ran for county council.

“Mr. Jackson was a stalwart leader of public education and made positive impacts on the lives of many students, their families and our community,” said Richland Two Superintendent Dr. Baron R. Davis. “While he will be deeply missed, his dedication will never be forgotten. I will always remember the gentleness of his manner and fierceness of his conviction to make a difference in our community.”

He is survived by his wife and two adult children.