Airplane goes down in Lake Murray 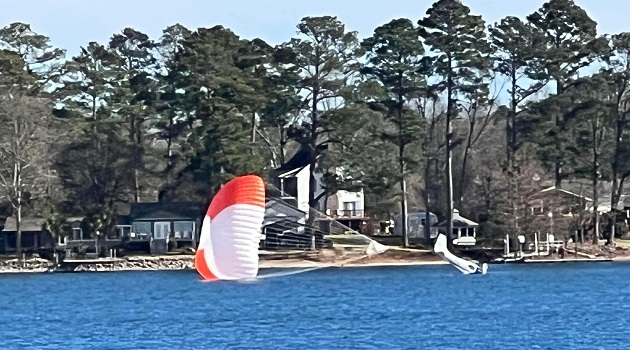 A plane crash occurred on Lake Murray on Thursday, January 13 around 1:45 pm that afternoon. The airplane went down  near Taylor’s Cove Road in Gilbert and is being investigated by the Lexington County Sheriff’s Department.

The plane was a Cirrus SR 20 based out of Greenville, SC and was carrying two adult passengers who were both able to exit the plane and swim to shore. Neither adult was injured and the pilot said the crash was due to engine trouble. The plane was equipped with a parachute that deployed during the crash and may have prevented a more serious outcome.

The plane sank soon after the crash and the occupants were invited into a home near the crash site to keep warm until the preliminary investigation was completed.