“The Great Gatsby” at the Newberry Opera House 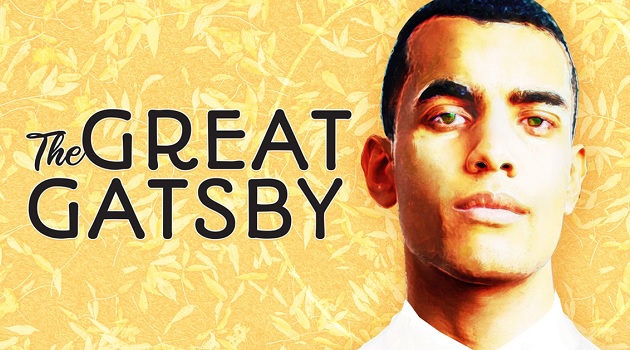 Adapted from novel to play, the quintessential American Jazz Age story about millionaire Jay Gatsby and his obsession with former lover Daisy Buchanan will come to the Newberry Opera House this month. Created and directed by Aquila Theatre’s Desiree Sanchez, the performance is presented through a BIPOC (black, indigenous, and people of color) perspective, paying homage to some of the true innovators of the Jazz movement and providing the perfect mix of love, tragedy, and passion.

Aquila Theatre Company (ATC) was founded in London by Peter Meineck in 1991 with a production of Aeschylus’s “Agamemnon” at the Bridge Lane Theatre. The company, along with its founder, moved to the United States in 1994. It went on to build an extensive international touring circuit while becoming an established part of the New York City theater scene, being named “one of the most inventive and daring theater companies in the country” by The Lincoln Journal Star. ATC is best known for its production of “Iliad: Book One” at the Clark Studio at Lincoln Center, along with long-running Off-Broadway productions of “Comedy of Errors” and “Much Ado About Nothing.”

The New Yorker has raved that Aquila Theatre productions are “Beautifully spoken, dramatically revealing and crystalline in effect,” and The New York Theatre Guide states: “Desiree Sanchez has masterfully crafted yet another piece of theatrical genius. Her direction is polished and laser-sharp. She gets the maximum amount of potential out of every stage moment, has exceptional attention to detail, and is a demiurge of direction.”

With its clever and impactful designs, superb actors, and insightful direction, Aquila’s production of “The Great Gatsby” is not one to be missed. Join Newberry Opera House for this re-imagined American classic on January 27, 2022 at 7:30 P.M. For people of all ages, there is a 1-hour abbreviated educational performance on Thursday, January 27 at 11:00 A.M. Call the Box Office for discounted pricing. To purchase tickets, call 803-276-6264 or visit NewberryOperaHouse.com.

2022-01-10
Previous Post: Magnet Fair shifting to virtual event
Next Post: Beethoven & Blue Jeans is back at the Koger Center