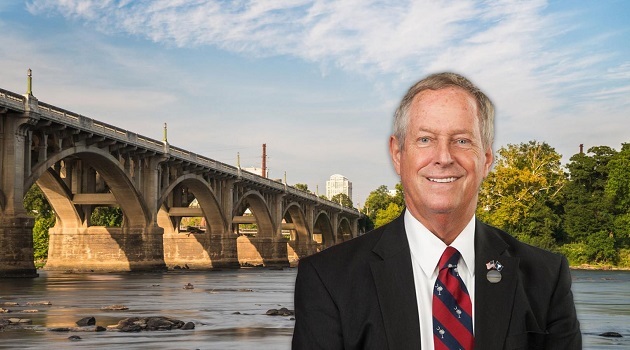 Washington, D.C. – Congressmen Joe Wilson (R-SC) and Steve Cohen (D-TN), Ranking Member and Co-Chairman of the Commission on Security and Cooperation in Europe (also known as the U.S. Helsinki Commission) today introduced the Euro-Atlantic Solidarity and Major Democratic Ally Act. The measure would upgrade defense cooperation with Ukraine, Georgia and Moldova and create a “Major Democratic Ally” status, strengthening our military and defense ties, allowing us to call them allies.

“As Ranking Member of the Helsinki Commission, I am grateful to work with Co-Chairman Steve Cohen on legislation to elevate Ukraine, Georgia, and Moldova’s status to Major Democratic Allies. Putin’s murderous agenda does not stop with Ukraine, and it is critical that the United States prioritize engagement with sovereign democratic countries under threat by Putin’s war machine,” said Congressman Wilson.

“Ukraine, Georgia and Moldova are our de facto allies and face an increasingly aggressive Russian menace. Our Euro-Atlantic Solidarity and Major Democratic Ally Act formalizes that status while fortifying the eastern flank of the NATO alliance,” said Congressman Cohen.